Your entire startup sourcing funnel in one place

Optimize your startup sourcing strategies with concrete metrics that you can pull into any report or presentation.

Leverage our network of local experts and organizations to find startups

Founders Lair platform can activate individuals or organizations to help you source more efficiently startups for your own projects.

Here is all the good stuff

Connectors support local ecosystems and connect resources to startups. They are community builders, entrepreneurs, startup enthusiasts with a solid network.

Show what you have to offer to startup founders and be found by top entrepreneurs around the world.

We bring transparency and efficiency into startup ecosystems. We enable entrepreneurs around the world to get valuable resources.

What our clients say

“We have successfully run already multiple campaigns with Founders Lair. Their team is super resourceful and the startup sourcing solution helped us to find the best startups for our program. We are especially thankful for their global and cross-border solution. We are based in Malaysia, but source startups from all over the world.” 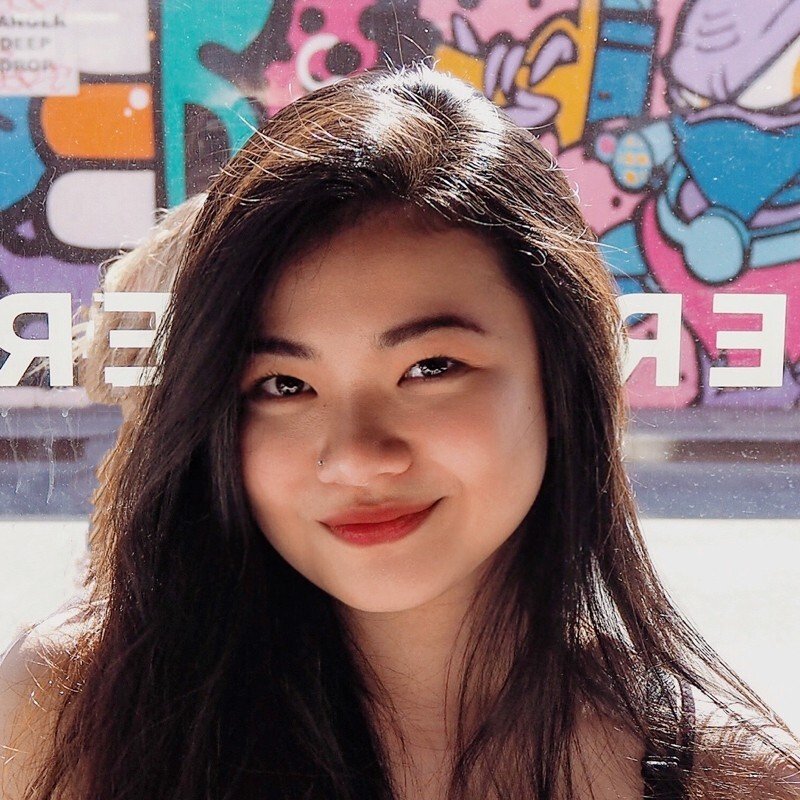 Alicia TienHead of Strategic Partnerships, Tusstar
“We were sourcing top startups around the world for the Beijing government. Founders Lair platform has helped us to get over 100 startups from different parts of the world. Their connector system has helped us to source startups more efficiently." 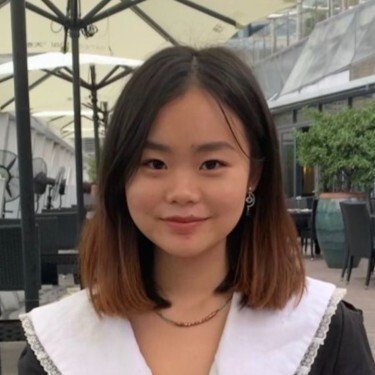 Helen HuangOverseas Partnership Coordinator at HiCool
“Founders Lair platform helped us to source for an Acceleration program with the Korean government. We had a very tight deadline, but the connector system has helped us to reach over 60 startups in a market where our own network was not strong.” 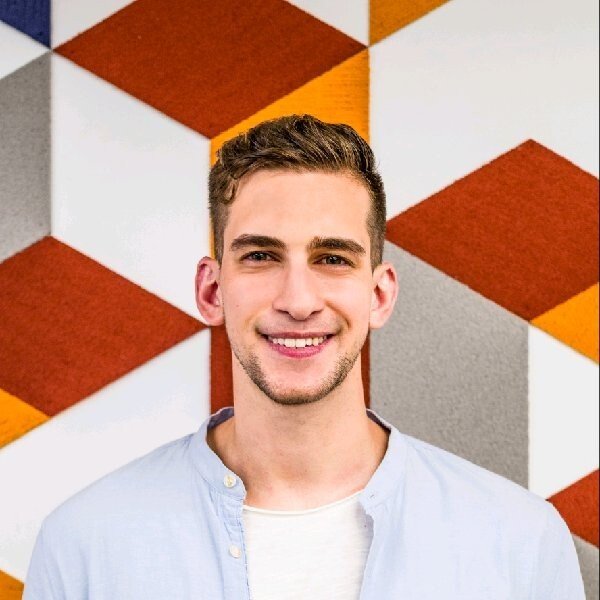 Founders Lair works with local community builders, experts, and mentors to help startups founders to find the resources they need. We call them connectors.

Innoway aims to help Korean startups land in Beijing in partnership with the Korean ministry of SMEs and Startups.

Founders Lair used its network of connectors to source more than 60 Korean startups interested in the Chinese Market.

12 Korean startups has been selected to be supported by Innoway in their international expansion to China.

The Beijing Government and HICOOL aim to source startups from all over the world. They needed an additional 100 startups globally.

Founders Lair activated over 40 connectors in 20+ countries to help source startups for their competition.

HICOOL and Beijing government received 104 applications. They rated our solution as the best startup sourcing channel they ever experienced.

Skoda Auto Digilab China aims to source innovative startups in the realm of car travels with kids. Skoda’s end goal is to partner and deliver PoC (Proof of Concept) with the selected startup.

Founders Lair, through its network of connectors, sourced a number of innovative startups.

Skoda is having productive talks with one of the introduced startups to work on a PoC on seat belt safety for kids.

The international marketplace to find projects and resources you need

Get access to projects and offerings tailored for startups. Find additional revenue streams through corporate projects, government grants, or get the reputation you deserve through startup tailored programs.

What is startup sourcing?

The term “sourcing” describes the process of procuring services and goods that are necessary to achieve corporate goals. This often has complex structures, especially in large companies. If a startup is now looked to in the search for the right supplier, this is referred to as startup sourcing. Startups can offer companies great added value with their smart solutions and innovative business models. The goal of startup sourcing is to become a customer of the startup as a company and to win it as a supplier.

Which startup stages can you source?

On Founders Lair you can define which stage of startups you are looking for. We decide between the following startup and founder stages on our platform.

Enthusiast – People who are generally interested in startups and entrepreneurship, but do not have an idea yet.

Idea – People have already a startup idea, but they have not found the right team or started working on an MVP

MVP – The founder has already built an MVP and showed it to potential users.

Early Stage – The startup has already a product with revenue, a team, a registered entity, and traction.

Growth Stage – The startup has already a product with revenue in multiple markets, a growing team, a registered entity in more than 2 countries, growth of at least 2-5 percent per week in revenue or users.

How to upload a POC?

You can go ahead and upload your POC by yourself on Founders Lair. The project and company registration are free. Start by signing up.

What is the role of a connector?

The role is simple. You help startup founders to find the resources they need. Browse through the list of projects we have on Founders Lair, or bring relevant resources to our platform. Select the right projects and resources and offer them to the right startups.